Remember when we were all drinking out of glass jars with straws? Another other memorable things from this decade..

I was thinking whilst doing the washing up the other day (dangerous, I know).  You see those memes all over the net these days.   Lists of things we all used to do, use, wear, listen to etc in the 70s, 80s, 90s etc.  It got me thinking, what will these memes feature in the future?  What will be circulating in 2030 when we remember the twenty tens or whatever we are calling this decade (what ARE we calling this decade?  Five years in and I have no bloody idea!)? 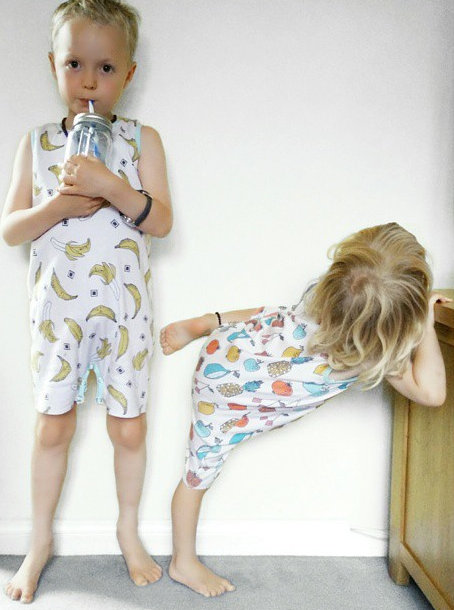 Remember when we all thought we were so hip(ster) drinking from jars with straws?! It's laughable really, isn't it.  Why exactly are we drinking from jam jars?  It's got to be a hipster thing.  I remember two or so years ago that bars started serving cocktails in jars.  When I went out once.  In around 2014 I think.. I remember thinking "I have made it out, ON AN EVENING, for once.. and I have paid £8 to drink from a recycled jam jar!  I wonder if I should save it for my Mum to fill with jam?".  Joking aside though, I do actually like these jars.  Probably, I've been suckered in like everyone else, but I find them strangely practical with the kids.  I'll be honest, despite being nearly 6, Ethan still spills his drinks.  If I give him milk in one of these jars with a straw and lid, things seem to stay a lot less messy!  I find it's handy for me too, if the kids accidentally knock over my always there glass of water.  And reusable straws! Hell yes.  I'm all for straws that can be used over and over.  As long as you invest in a straw cleaner folks (yes, google it.  That's a thing).

It's got to make the list, hasn't it!! I remember when IG became available on Android (never been rich cool enough to have an iphone) and I nearly wet myself with excitement! Yes! I can get on the bandwagon!  I don't know about you, but it's my fave social media.  I'm always on the damn thing.  Looking at peoples photos of their jam jar drinks.

If you're on IG and really into kids fashion and follow all the cool WAHM clothing companies then you'll be au fait with the "humble" rep search.  Will it have it's day?  I think it probably will.  I think that we're seeing the peak of the brand rep searches just now.  I'm not thinking they are going to completely disappear but I suspect brands will change how they do things, to keep things fresh!  Just today the lady who created Whistle & Flute (huge Canadian self made kids clothing brand) wrote about the end of their rep searches. 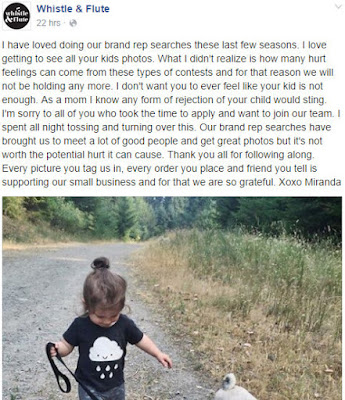 Come on, show me a kid who doesn't have a micro scooter and a balance bike!  When Ethan started riding with his balance bike 4 years ago they were still quite uncommon, but now they are ten a penny.  I actually think both of these are fantastic things.  The balance bikes definitely help learn cycling skills.  Ethan was riding a standard bike without stabilsers by age 3.  And Micro Scooters are a huge improvement on the old fashioned difficult to manover styles.  Even if it does mean you are run over about 15 times a day by one.  And how else would we cope on the school run?

The game of the masses.  So simple in style it looks dated.  So universally appealing, everyone loves it.  Kids are addicted but we don't mind too much because it's one of the most educational games out there!  In fact, it's even used as a teaching tool in some schools.  Ethan plays Minecraft every day and when he's not playing it, he wants to watch YouTube videos.  Stampy Long Nose is now one of the most well known people among the kids of today!  I think he might even be bigger than Minecraft.


Well, there's 5 things to get us started.  What would you add to the list?  What do you think will stand out from this decade?
Posted by Unknown at Friday, July 10, 2015