There are so many things that we parents are recommended (told!) to do with our children.  So much advice.  So many ways in which we end up doubting ourselves, worrying, wondering HOW we can do "the right thing".  I know I do!

I thought I would share some of my truths.  I know all of the advice and yet there are some things I do with my children that aren't recommended.  I bet you do to!  I thought it might be helpful to have something out there that says; "It's OK!  I don't follow all of the advice either!".

Let me start by saying that advice and recommendations to of course have their place, but so often it serves to make us feel worse.  It can block us from following our gut instincts.  I feel that you have to pick your battles when bringing up children.  Some things are worth worrying about, some things not quite so much!

Here are my truths:

Felix still has milk in the night.  All advice states that children DO NOT need milk in the night at this age.  That is probably true.  It is something we want to wean him off and once he is over his current illness we will be putting a plan into action, however, at the moment he is 17 months old and drinks 7oz of milk at some point during the night.  It helps him sleep and get through the night.  That means we (generally) get more sleep.

Felix still drinks from a bottle with a teat.  Shock! Horror!! Phone up social services now!  He is perfectly capable of drinking from all other types of cups and bottles but when it comes to his milk, he likes his bottle.  He won't drink it if I offer it in any other type of bottle/cup.  Sometimes I worry about it a little.  I know it's not perfect, I know it goes against advice.  But it is his one comfort (other than Mummy and Daddy).  He isn't attached to a toy or a taggy or a dummy.  He loves his bottle.  Loves it.  Ethan used his bottle until he was nearly 3.  I used a bottle until I was 4 (only to have a cup of tea in!!).  My teeth are fine.  I am 32 and have never had a filling or a tooth out.  Ethan's teeth are also in excellent condition. 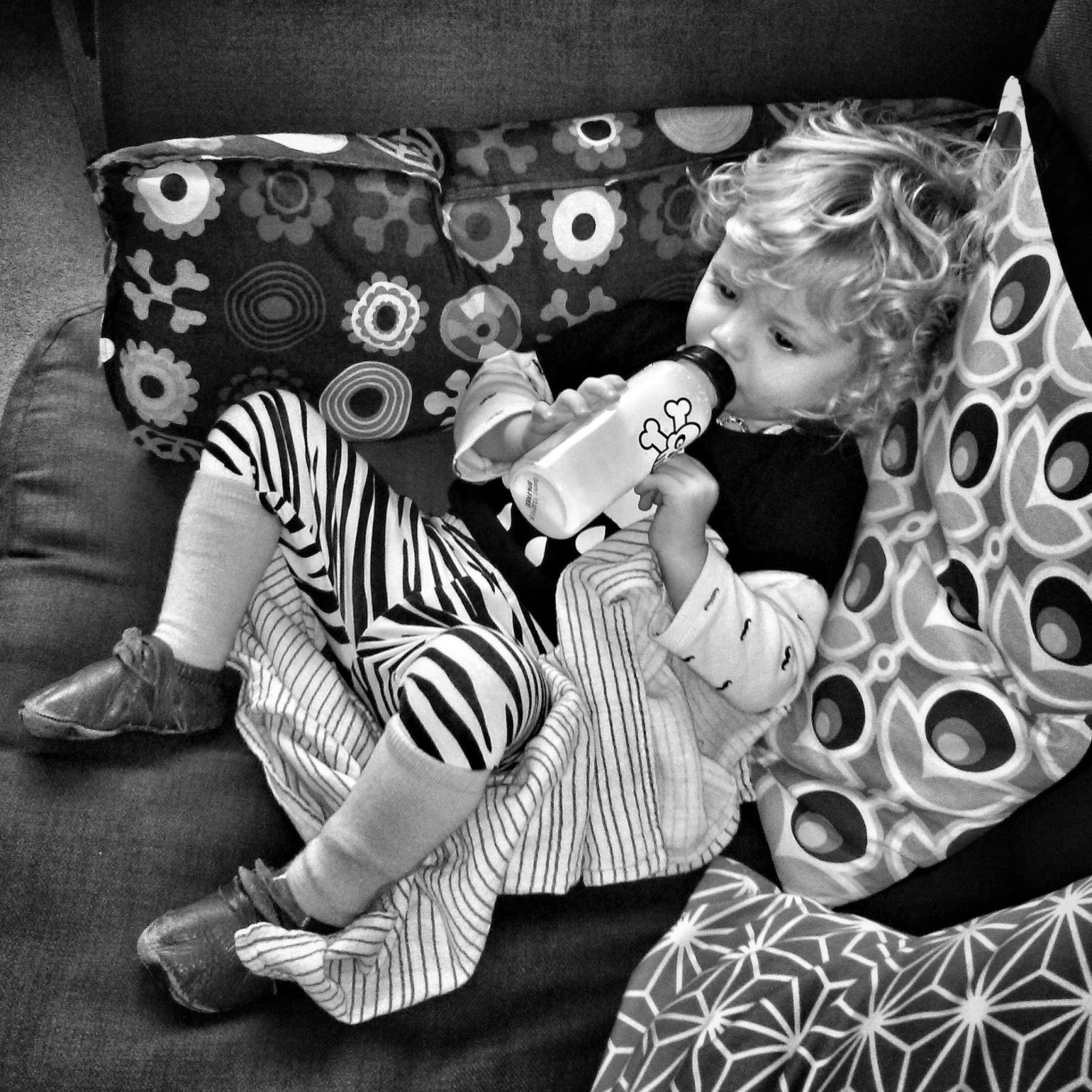 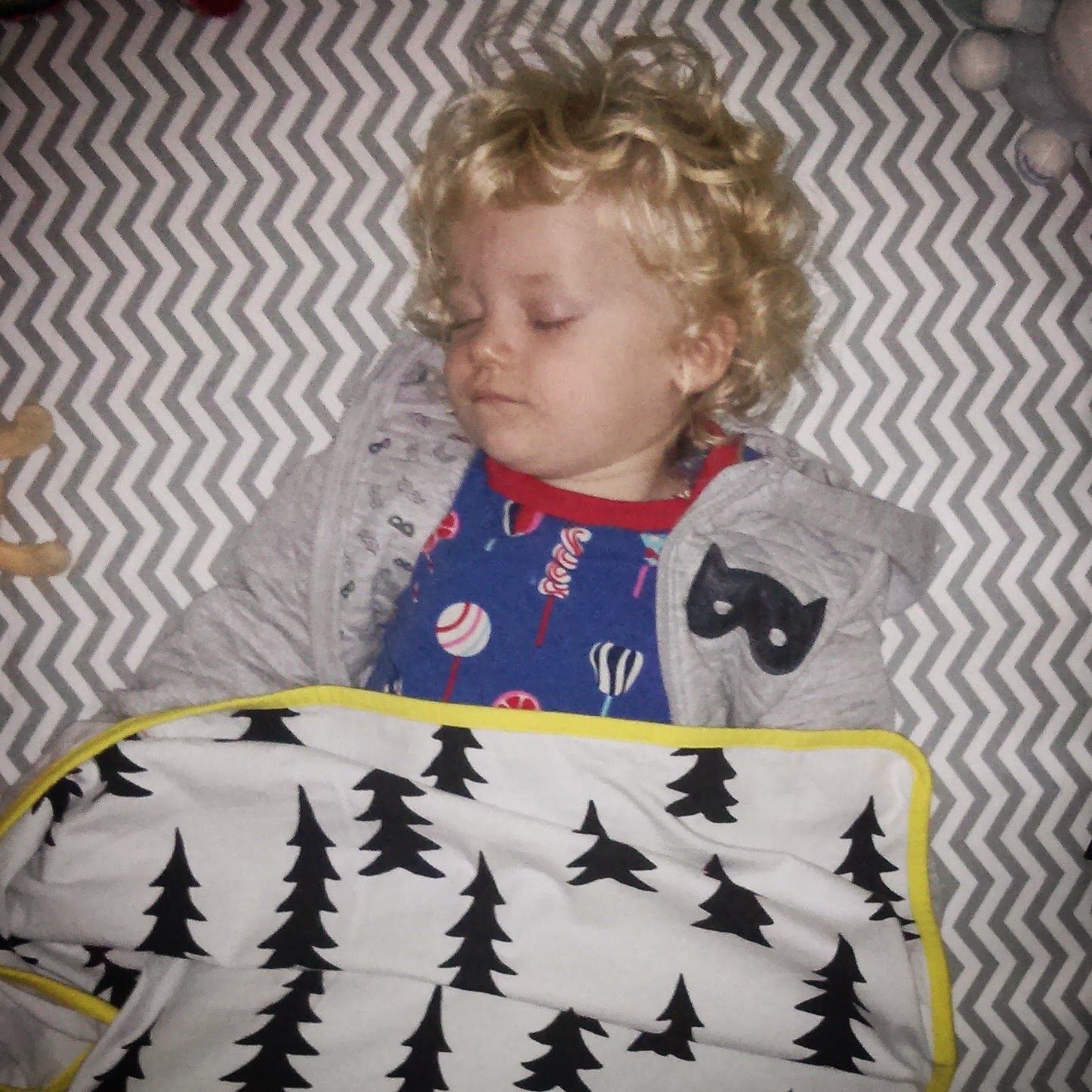 There you have it.  A few truths from me.  Yes, I doubt myself.  I often think that I'd rather he didn't use a bottle or slept through.  But I also tell myself this isn't forever.  He won't use a bottle forever.  I don't use one!  As he gets older he'll drop milk feeds from his day and the bottle will go naturally, just like it did with Ethan.  As for the night feed, there will be a way to get rid of it when we're ready.  It might mean a tough few nights but it is possible.  We just have to be ready to do it!

Is there anything you do that isn't strictly recommended?
Posted by Unknown at Tuesday, November 04, 2014