Lookee! Lookee!! Our first Pray 4 Trax necklace arrived!  I must admit, as was pointed out to me on Instagram, that I said I was buying these necklaces as stocking fillers for the boys, but when this one arrived the other day (and I knew just from the packaging what it was) I couldn't help getting it out and having a good look.  Felix saw it and wanted to put it on.  I could quite easily hide it away and put it in his stocking if it was just him, he's too young to say anything on Christmas Day.. Ethan has also seen it though and he would definitely think something was up if it came out of Felix's stocking.  I don't want to ruin Father Christmas for him so I think the necklace will have to stay out.  Oh dear!! 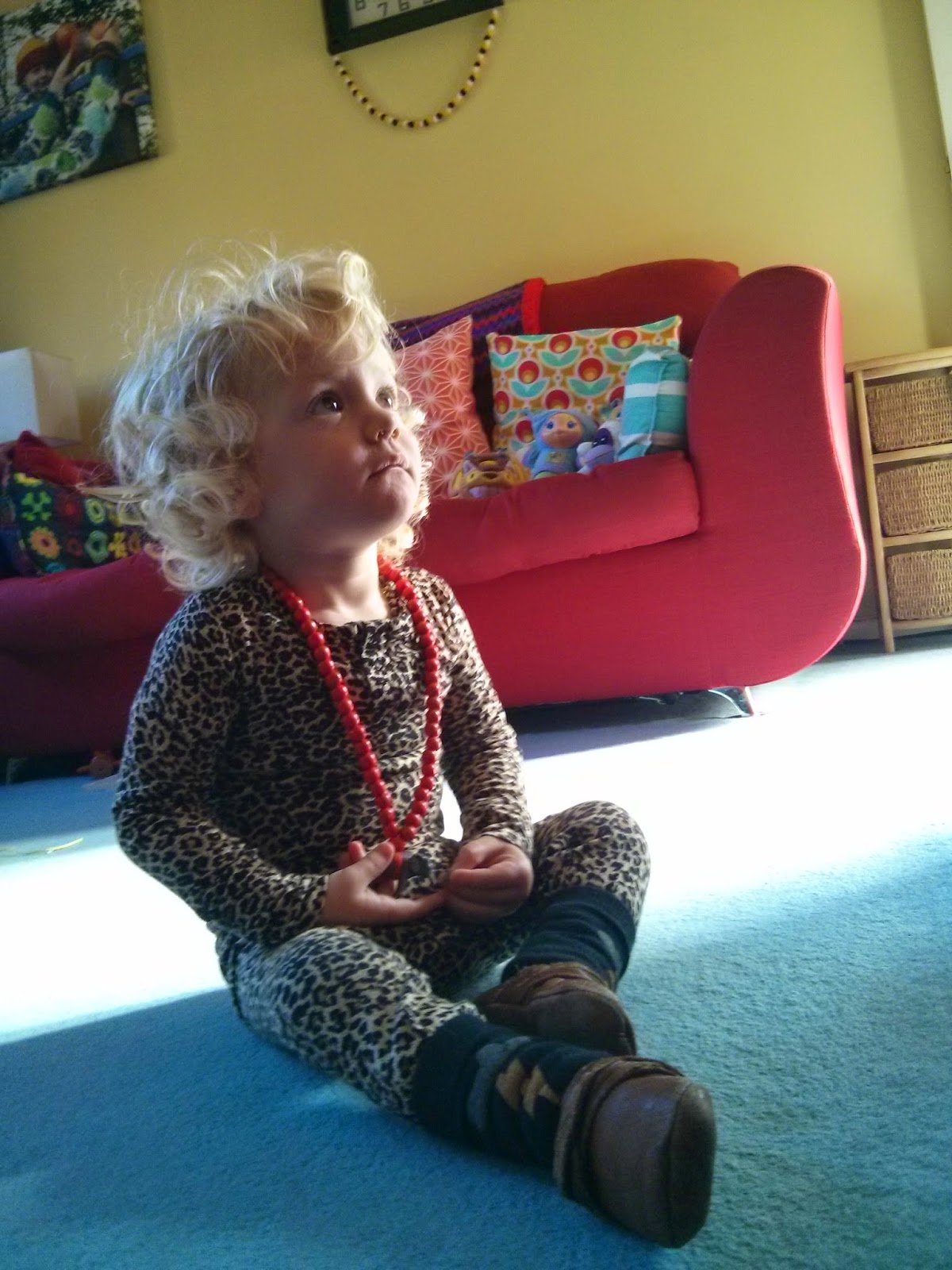 Felix has also been sporting his MarMar Copenhagen leopard print suit this week and wow, I think he looks adorable in it!  Hubby likened him to Bet Lynch.  Whatever.  I have to admit there is a passing resemblance - platinum blond, animal print.. and he does like to hold a twig in his mouth rather like a cigarette... 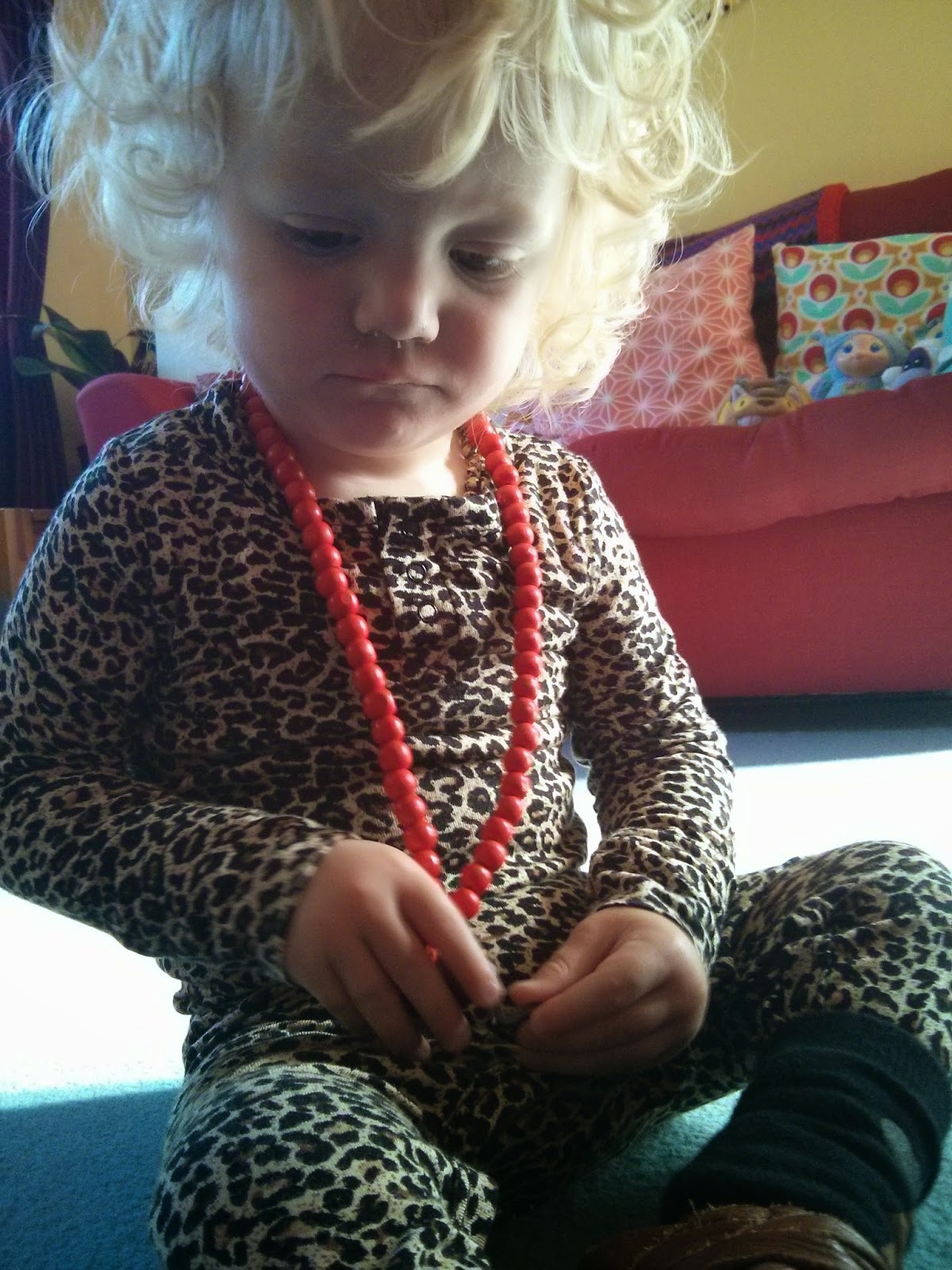 The curls and animal print do, as with much of what he wears, make him even more likely to be referred to has she and her, but whatever, I think he looks awesome, and he's comfy and happy!

What have your little trendsetters been sporting this week?  Link up below, tweet me and don't forget to link back and comment!

Before I go - have you seen my amazing Instagram giveaway?  If you like kids style and fashion, it's for you! 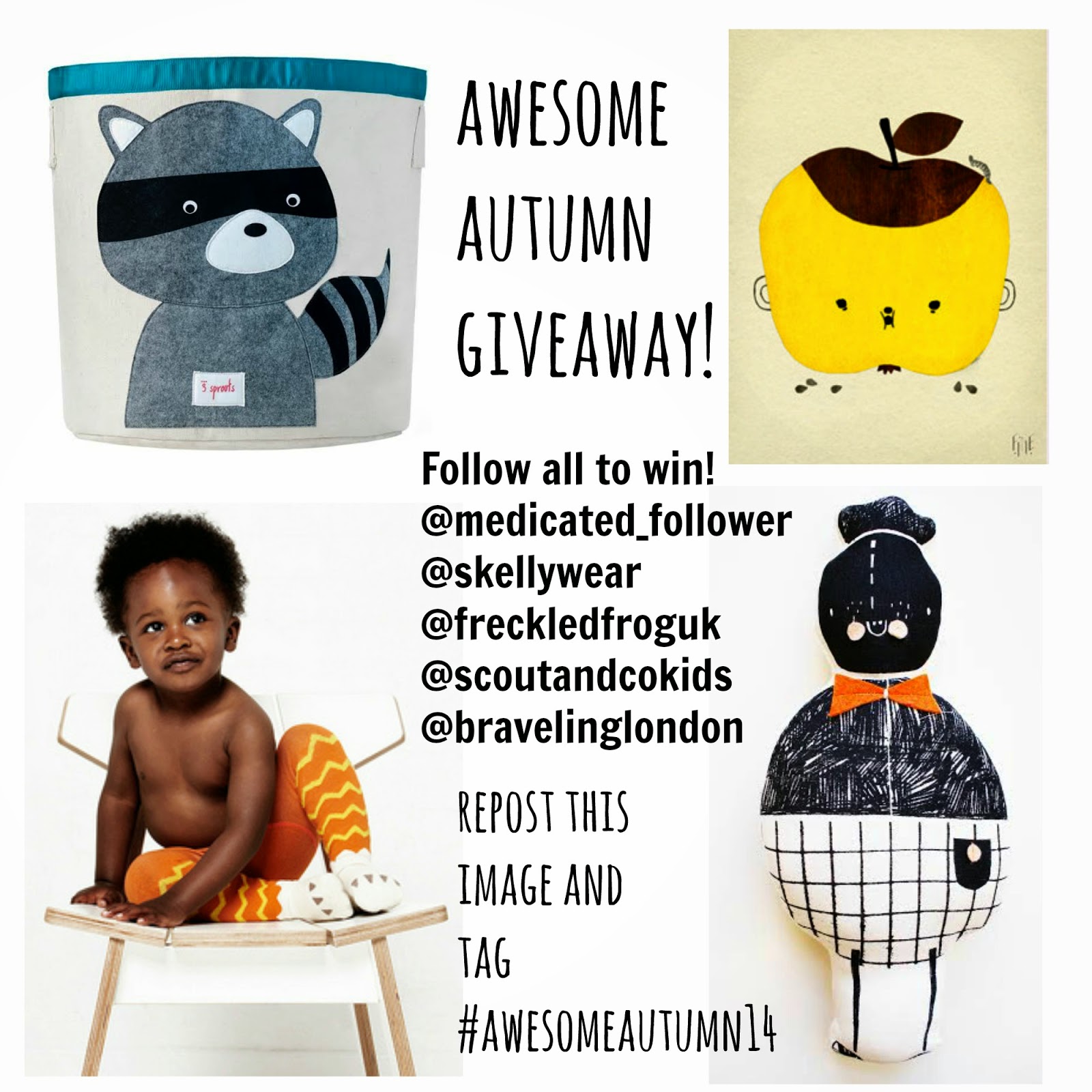