It's not been an easy week. My poor blog is suffering but that's the way it has to be, isn't it? The children, family & home have to come before it.  I don't like letting it slip & have lots of reviews pending & it all weighs heavy on my mind. Still... It's not always going to be like this!

Felix has been teething for ages but it's been particularly bad this week. He's been up multiple times during the night & sleeping an hour during the day in 20 minute blocks. Not really enough! Combined with Ethan only being at school between 8:45 - 11:30am, it's been a mad week, rushing out the door at 8:30am and rushing out again two hours later to pick Ethan up.

Ethan has been grumpy & difficult all week
Playing up, moaning & whining.. I have been driven to the desire for booze but keep forgetting to buy any!

I think the baby is awake again, so off I go!

Keep checking in.. I don't intend to forget the blog forever! 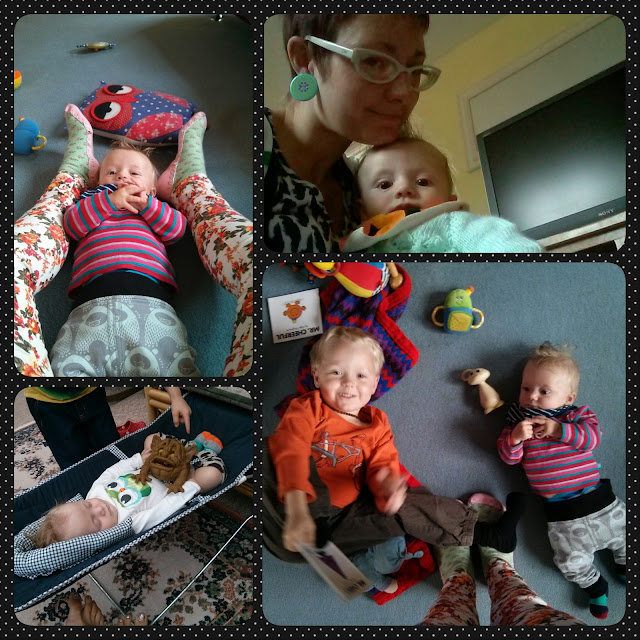