Can you believe it?  I can't!  My youngest mini man is two!  I thought I'd share his birthday outfit today for Funky Kid. 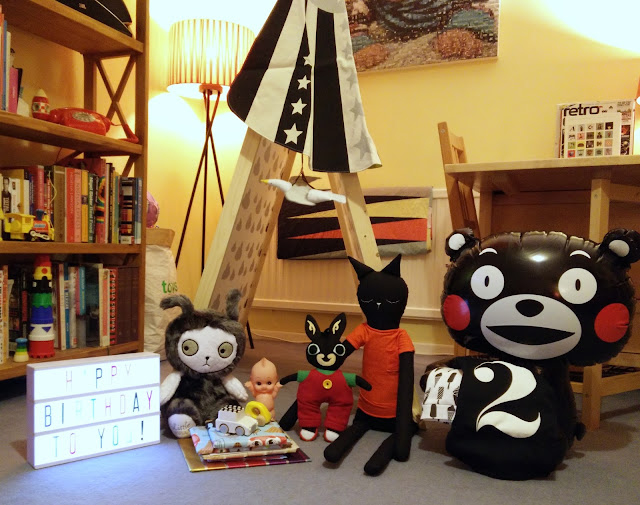 Felix was very lucky this year, his birthday is the 25th of May and this year that fell on the bank holiday which meant we could all be together.  We planned to take him to the Aquarium in Bristol because he loves looking and fish, well, any creatures really! 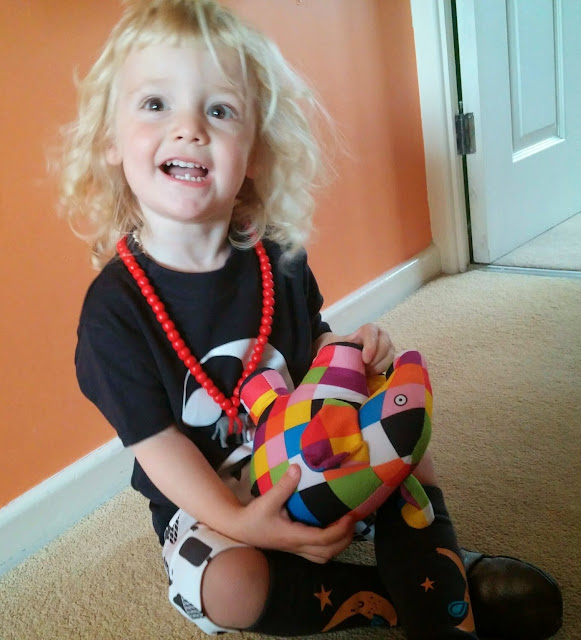 It was quite cold on Monday and I must admit I felt a bit bad because the boys were both wearing shorts.. mind you, I wore a knee length dress and I think I was colder than them.  For one thing, kids don't seem to feel the cold much.  Secondly, they could take it in turns sitting in the buggy with a blanket around them! 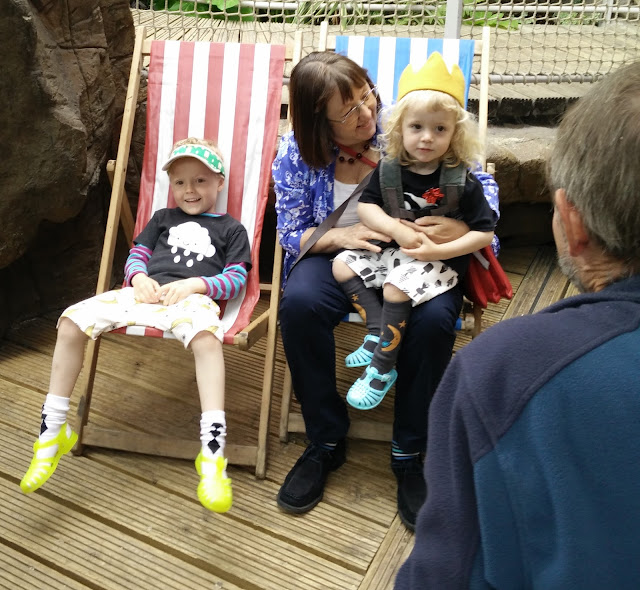 I bought Felix a fantastic number print t shirt from Nor_Folk earlier in the year, with a 2 on, obviously!  I saved it so he could wear it for his birthday and teamed it with some beautiful monochrome print shorts from one of my fave handmade stores, Marmalade Sky Baby.  These shots have ice creams/lollies on them and they are adorable!    To complete his outfit Felix wore his new Bebe De Pino socks with well, what looks to me like a snotty nosed crescent moon!!!  Perfect for Felix who loves the moon and often has a snotty nose!

I think he looked pretty damn awesome but I have to say Ethan was rocking it to in a classic cloud print tee from Whistle & Flute, a milk lolly print sun-visor from Bebe De Pino (via MoMoXKoKo), banana prints harems from Bows & Candy, socks from Hubble & Duke and day glow jellies from SunJellys.  He looked a bit like he was off to a Skins rave or something... but he liked it! 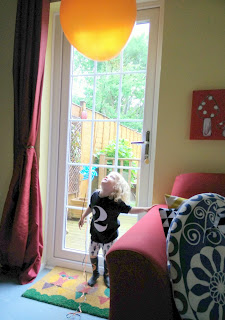 The boys had a great day, the aquarium was an (expensive) success, there was more to look at than we'd anticipated.  Pete and I had a scrummy falafel from The Falafel King (serious yum!) for lunch.  We popped by the Grandparents house for cake - I made Felix an Elmer cake which went down well.  All in all, it was a lovely family day.  I just can't believe it's been two years since I pushed that cheeky man out in the corner of our living room!! 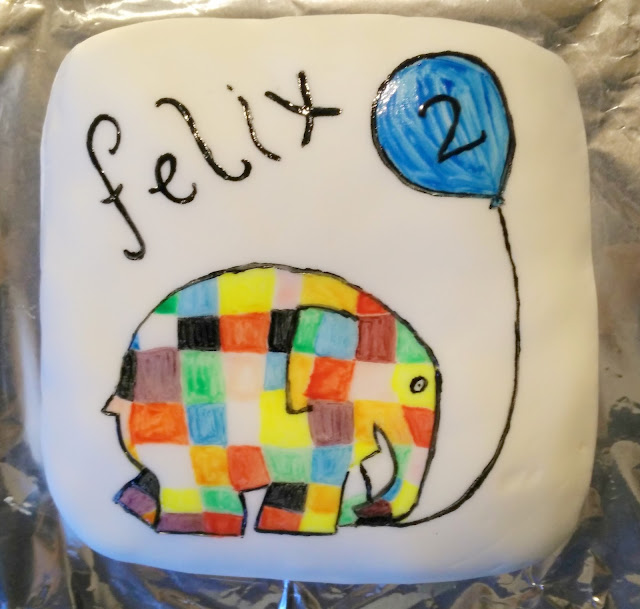 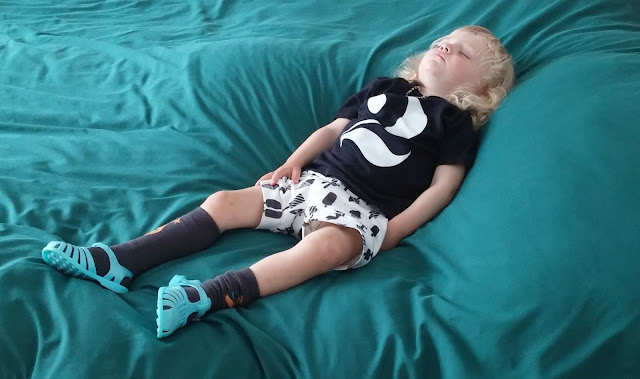 Have you written up a kids fashion post?  Enjoyed having the kids home from school and wearing some funky clothes?  Link up below!